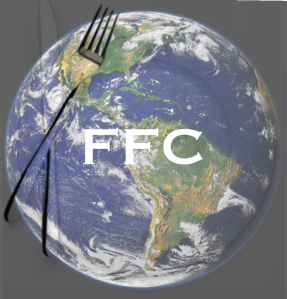 whet your wanderlust one country at a time

Tortilla Española This ubiquitous tapas fav has various origin stories, arguably making its first appearance during the early 19th century in Bilbao as a meal to feed Tomás de Zumalacárregui’s army. Not to be confused with a Mexican tortilla, the tortilla Española is named because of its resemblance to a little cake, or torta. … END_OF_DOCUMENT_TOKEN_TO_BE_REPLACED